ESRD, Inc. is the developer of StressCheck®, the world’s premier high definition, detailed analysis simulation tool, and are thought leaders in Simulation Governance, the deployment of Smart Engineering Simulation Apps and the Democratization of Simulation.

We have dedicated our professional careers to delivering reliability.

Engineering Software Research and Development, Inc. (ESRD) is a Missouri Corporation founded in 1989 by Dr. Barna Szabo, Mr. Kent Myers, and Dr. Ivo Babuska. ESRD is engaged in the development of advanced engineering software products and offers professional services in areas pertaining to numerical simulation in the fields of mechanical, aerospace and structural engineering.

ESRD’s flagship software product, StressCheck® Professional, is an advanced FEA tool having numerous unique technical capabilities. It is the first and so far only FEA software product designed to support Simulation Governance.

Our Mission and Vision 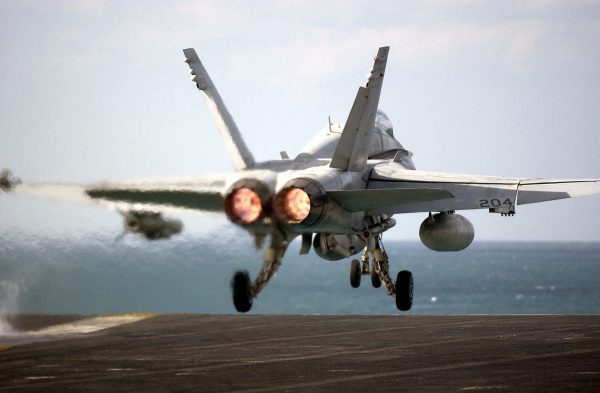 Our mission is to create and market software tools for the advancement of the quality, reliability and timeliness of information that serves the engineering decision-making process.

ESRD was first to recommend the establishment of simulation governance and simulation management practices and continues to provide leadership in this emerging area.

Numerical simulation tools should be made simple, accurate, fast, efficient and reliable (S.A.F.E.R.) not just for expert structural analysts, but also for engineers whose expertise is not in numerical simulation.

The founders believe that the key challenge for providers of engineering software is to improve the reliability of information generated by mathematical models while substantially reducing the time required for performing computer-aided design and analysis tasks.  This means no shortcuts, tricks, or “Finite Element Modeling“. Only S.A.F.E.R., Finite Element-Based Numerical Simulation.

The principals of ESRD have been performing research and development related to finite element analysis for more than 30 years. The knowledge base implemented in StressCheck® Professional has been thoroughly documented in peer-reviewed professional journals and textbooks. 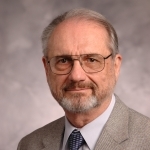 Co-founder and Chairman of the Board

Prior to his retirement from the School of Engineering and Applied Science of Washington University in 2006, he served as the Albert P. and Blanche Y. Greensfelder Professor of Mechanics. His primary professional interest is assurance of quality and reliability in numerical simulation of structural and mechanical systems by the finite element method. He has published over 150 papers in refereed technical journals, several of them in collaboration with Professor Ivo Babuška, with whom he also published two textbooks on finite element analysis (Wiley, 1991, Wiley 2011).   He is a founding member and Fellow of the US Association for Computational Mechanics. Among his honors are election to the Hungarian Academy of Sciences with an honorary doctorate. 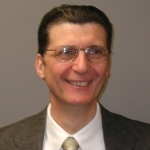 Dr. Ricardo Actis received his D.Sc. degree in Mechanical Engineering from Washington University in St. Louis in 1991. He joined ESRD shortly after graduation as the senior engineer and later director of engineering development, position which he held until 2008 when he was appointed vice-president. In 2011 Dr. Actis became CEO of the company, and the role of President and CEO in 2016. During his years at ESRD, Dr. Actis had direct responsibilities for the implementation of advanced FEA procedures, including material and geometric nonlinearities, thin solids formulation, plates and shells, multi-body contact, composite material analysis techniques, post-processing procedures, including the extraction of fracture mechanics parameters for metallic and composite structures within the infrastructure of the finite element analysis software product StressCheck®. Since 1994 Dr. Actis also serves as an adjunct professor at the School of Engineering and Applied Science in the Department of Mechanical Engineering and Materials Sciences at Washington University in St. Louis, teaching in the areas of strength of materials, aircraft structures, and finite element analysis. 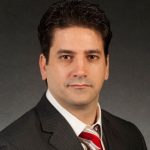 Dr. Sebastian Nervi received his D.Sc. degree in Mechanical Engineering from Washington University in St. Louis in 2005. Prior to receiving his degree, he joined ESRD that year as the Senior Staff Engineer. He was later promoted to Director of Engineering Development, a position which he held from 2008 to 2012. In 2012, Dr. Nervi became a contract engineer for the Boeing Company and in 2015 rejoined ESRD as the Product Manager, overseeing the life cycle of all ESRD software. During his years at ESRD, Dr. Nervi has had direct responsibilities for the coordination and management of the engineering team in engineering consulting services for the mechanical and aerospace industry, as well as management of the research and development team for implementation and enhancement of new functionalities on ESRD’s finite element analysis product StressCheck®. He has also been in charge of development of new functionalities, enhancement of existing capabilities, testing and documentation of commercial finite element analysis products, applications in non-linear continuum mechanics, residual stresses and fracture mechanics. Currently Dr. Nervi is in charge of ensuring solid product management, from inception to the market. 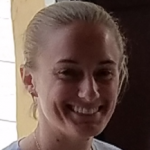 Kristen received her education from Missouri University of Science and Technology, obtaining degrees in Computer Science and Computer Engineering in 2009. She joined ESRD in 2011 and began leading the development team in 2015. Kristen is dedicated to improving the StressCheck® user experience while maintaining the high-quality results that exemplify ESRD products. In her time at ESRD, she has worked on various projects to make StressCheck® available through new platforms, improve the distribution process, stabilize solid modeling, expand testing, and improve the user interface. Her responsibilities include planning and overseeing development projects, coordinating with the quality assurance team, facilitating communication between development and engineering, ensuring release goals are met, clarifying requirements, and determining project feasibility. 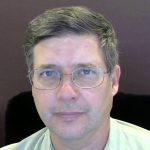 Gordon received his Aerospace Engineering degree from Texas A&M University in 1988. He also has a current Mechanical Professional Engineer license from the state of Virginia. Since 2012, in his role as the Senior Account Manager, he supports ESRD’s Aerospace and Defense customers in the use and implementation of the StressCheck® engineering simulation software. He has worked in the Computer Aided Engineering (CAE) industry for over thirty years in multiple roles, from Application Engineer, Implementation Engineer, and finally as an Account Manager. During his time with ESRD, the company has seen a significant increase in usage of StressCheck® within the Aerospace and Defense industry. Though he has moved over the “dark side”, into a role involving “sales”, his first couple years after graduation he worked as a Ballistics Engineer designing Solid Rockets, so yes he was once a Rocket Scientist. 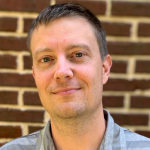 Brent received his BSME from The Ohio State University in 2005, and joined ESRD shortly thereafter. He began his professional career by assisting senior staff on StressCheck® Professional technical support & software training tasks, Sim App development, and engineering services. Brent was promoted to the role of Principal Support Engineer in 2012, and was tasked with the oversight of ESRD’s technical support & training team. In 2017, he joined ESRD’s business development team as Customer Experience Manager with a focus on enhancing ESRD’s branding, marketing, pre-sales and customer interfacing functions. Brent’s current focus is on the management & improvement of the overall customer experience, the development of marketing & educational content for ESRD’s website, and the expansion of ESRD’s products & services within the Aerospace & Defense industry.

A Brief Message from ESRD's Founder

Watch this video from Dr. Barna Szabó, our Chairman and Co-Founder, to learn more.